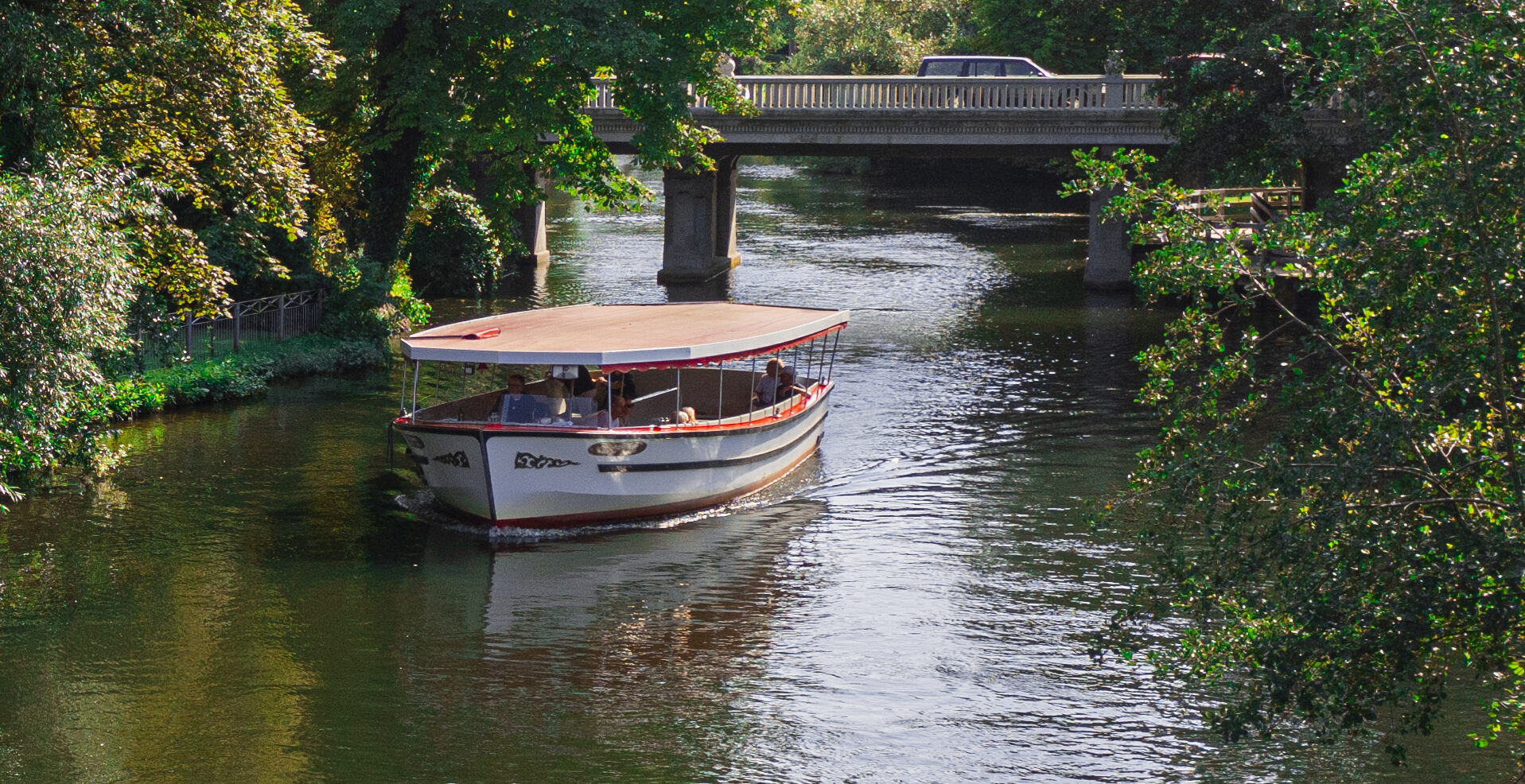 You are here:
Forside / Nyheder / 140th anniversary at Odense Aafart

Odense Aafart has over the years hit countless impressive milestones – including the 140th anniversary! After a challenging period with many ups and downs has 2022 been a successful season.

For 140 years, the Aafart has faithfully “sailed up the River” with happy guests of all age groups, and the Aafart has become an iconic part of Odense’s cultural heritage. Generations of guests have for years taken their children and grandchildren on an unforgettable experience with the Aafart, and hopefully they will continue to do so for many generations to come.

To celebrate the 140th anniversary at Odense Aafart, the 2022 season was opened and ended with amazing discounts for all guests.

Odense Aafart through the years

140 years is a major milestone for the Odense-based company, and the Aafart has come a long way from its first steamboat in 1883 to tour boats, pedal boats, canoes, etc. in 2022. 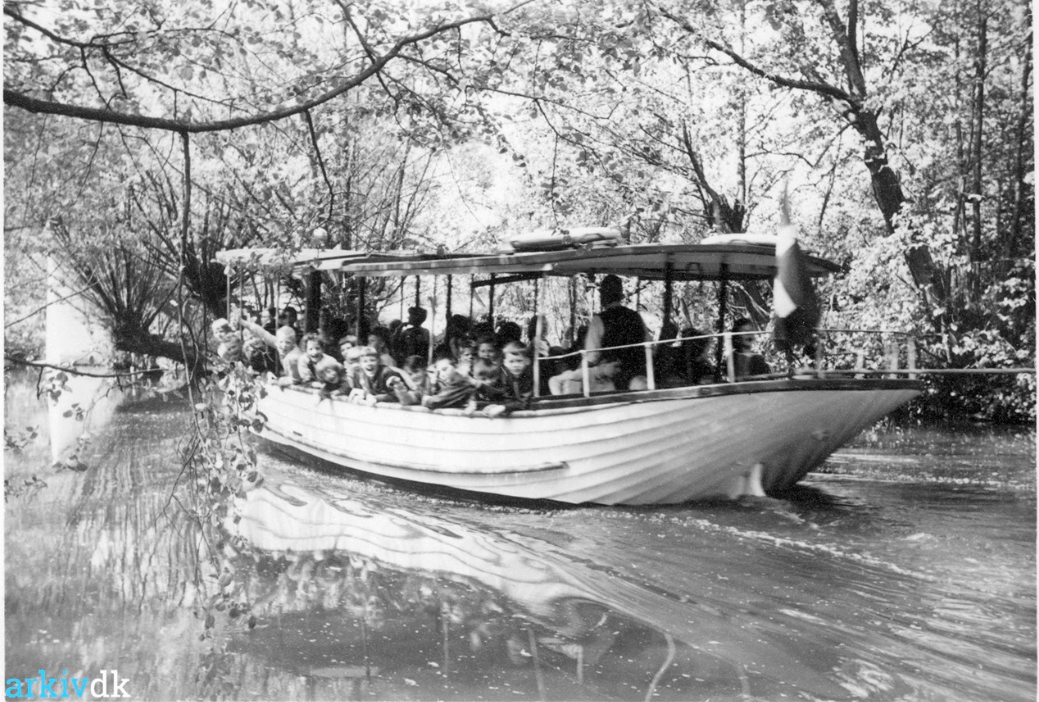 The Aafart was established in 1882 and originally transported ‘the rich and fine’ people from Munke Mose to Fruens Bøge. Today, the Aafart is an all-round trip, and embraces everything from family trips on a Sunday, wine tastings and music events to Mystery Tours trambuilding for companies.

Despite the current success, the Aafart has had to overcome many challenges. Everything from the trams competition in 1911, the consequences of World War II in the 1940s, the Covid-19 pandemic in 2020 and stolen canoes in 2022. The Aafart has met these challenges with great courage, and it has created a strengthened community in Odense. 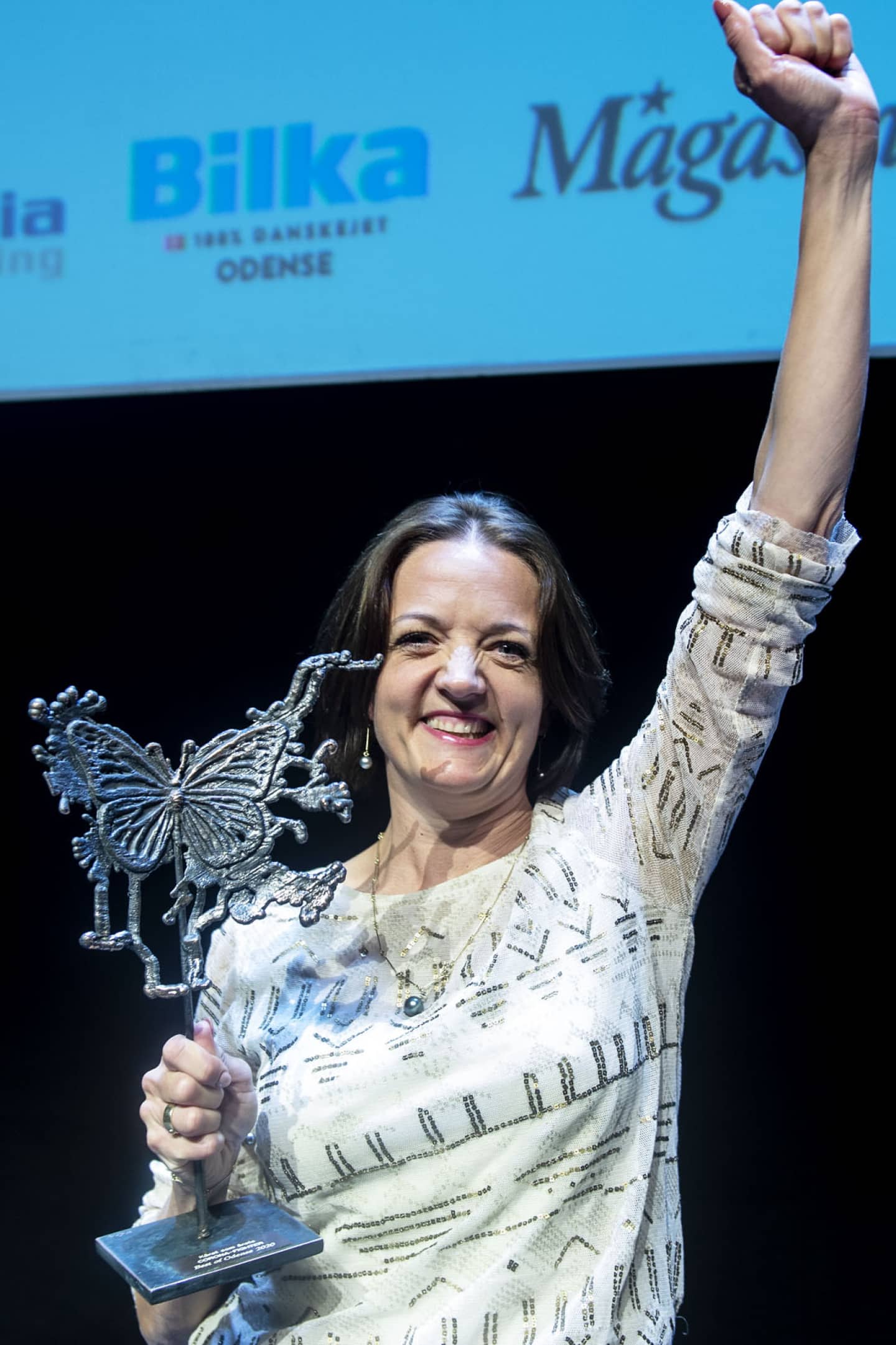 The Aafart’s strong will and courage was recognized during the Covid-19 pandemic in 2020 by Ugeavisen Odense, which won the popular vote and was given Coronafighter of the year at Best of Odense 2020.

“Thank you, thank you, thank you. As everyone has already mentioned, it has been a strange, strange year, and we haven’t given up. We’ve fought. It’s strange standing here alone. Morten, we’ve fought together and we’ve made it“, said Eva Pasgaard upon receiving the award.

New concepts in the future

The Aafart’s long-term success is due to the employees’ fantastic ability to further develop and adapt to current circumstances. In addition to sailing, the recent years has resulted in innovative concepts, such as team-building activities with Mystery Tours, child-friendly riddle hunting wth Theodor’s Secret Gold Ticket, the launch on the long awaited annual pass, and the developement of an app for team-building activities throughout Denmark.

The Aafart therefore offers plenty of experiences all year round and new concepts are constantly being developed to create the best experiences for the guests.

At Odense Aafart we are looking forward to celebrate the next anniversary!