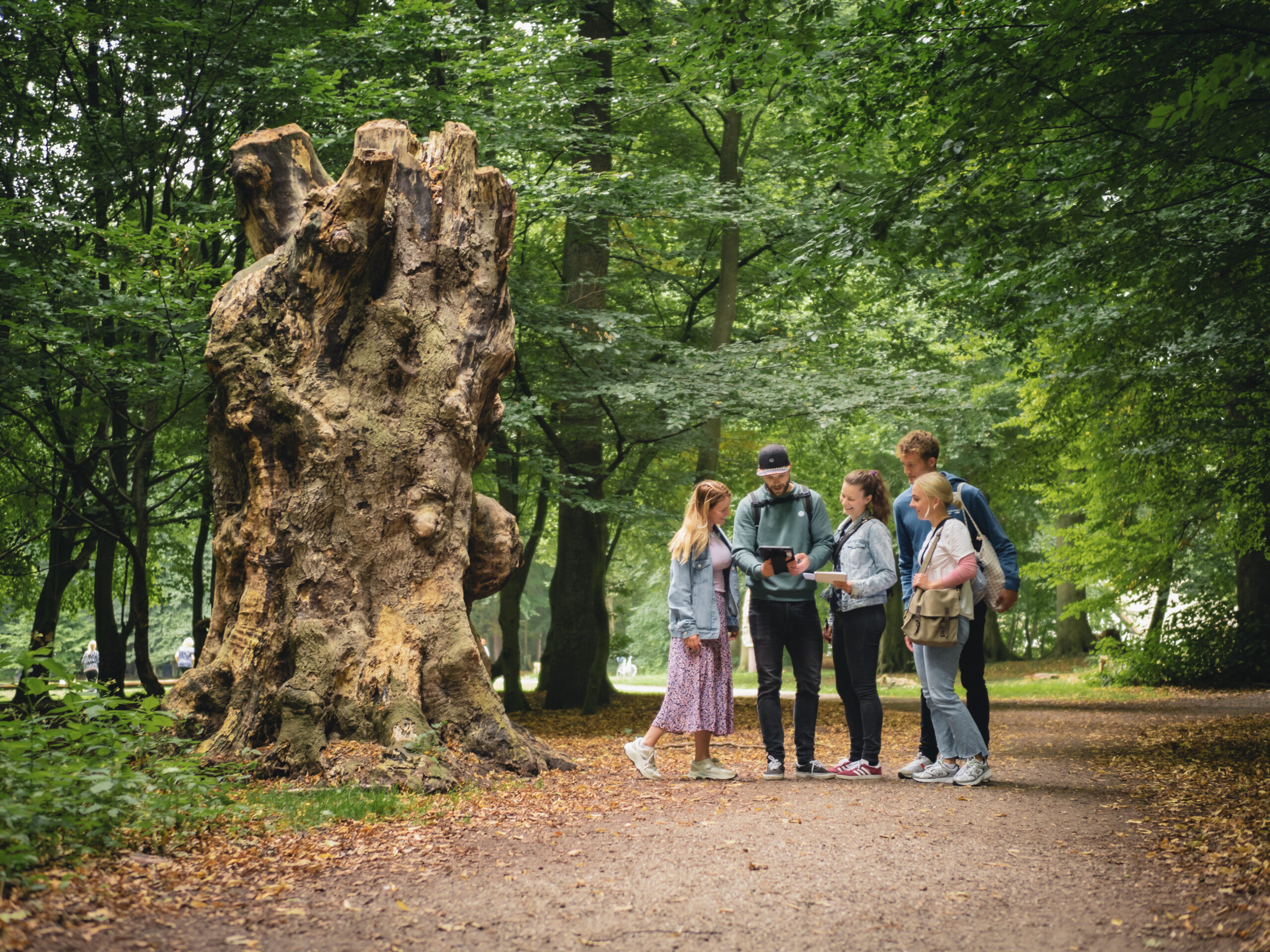 You are here:
Forside / Nyheder / Odense Aafart is ready with a new exhilarating riddle hunt

Odense Aafart is ready with a new exhilarating riddle hunt

Odense Aafart goes ashore once again, as they repeat the success with their ‘Mysery Tour’ – this time with a murder as the exhilarating turning point.

We combine the best from teambuilding, Escape Rooms, and riddles with a beautiful trip along Odense Å, just like Odense Aafart did last year when they launced with great success.

They now repeat the success, but this time with an unsolved murder as the riddle that needs to be solved in an exhilarating race against the time.

– It was a risk, when we last year took all our experiences from teambuilding events and developed this new concept. But it was so well received by companies and the private sector. The feedback was positive and we send out about 1500 people to hunt riddles, says Eva Pasgaard, director of Odense Aafart.

– The idea behind the ‘Mystery Tour’ and to take advantage of the Aafart, aswell as the beautiful surrounding, took speed. And because it was such a great success, we had to repeat it this year. This is why this year will be having two mysteries – one alike the one last year, which is based on a riddle about ‘The Secret Brohterhood’ in Odense, and a new one, where the participants will be solving a murder that happenend at Fruens Bøge in the 70’s, says Eva Pasgaard.

The Aafart’s new Mysery Tour will take you back to the colourful 70’s in the role as an investigative unit on one of the most talked about murder cases in Odense’s history – The Murder at Fruens Bøge. Back then in the free and colourful 70’s, the period was characterized by music, flowers, free love, and tolerance. One of the most prominens people in the Odesean youth rebillion had big plans to establisha a haven in Fruens Bøge.

The trip begins at Munke Mose with a beautiful sailing trip along the river towards Fruens Bøge. Here the pariticipants will set sail and begin their hunt towards the truth and against the clock. Who will solve the murder first?

– The trip is targeted towards adults aswell as companies and friend groups, who wishes to have a fun and exciting afternoon, which is sure to shake everyone together, says Eva Pasgaard.

Mystery Tour was devised and developed, when ’Kickstart Kulturturismen’ chose Odense Aafart as one of the 17 turist attractions in Denmark to receive financial support and professional sparring to develope cultural experiences around the danish cities. This year, Odense Aafart has been choosen for the project ‘Kickstart by Kulturturismen in the big cities 2021-2022’, and the Aafart’s Mysert Tours will further be developed in order to be carried about during winter at some companies.